When we heard the news, it was heartbreaking:

We knew we had to do something, so our Emergency Relief Team immediately sprang into action. At the time of our team’s arrival they are told that it is impossible for trucks to traverse the waters due to the severity of the floods. "Many NGOs are saying that without helicopters it is impossible to get any form of aid to the people," reports our team member, Stan. However, our team refuses to accept this. Determined to adapt and improvise, they hire local fisherman to get our aid to James Camp, one of the few dry areas in Malawi where 2300 people have gathered.

From our team: "We had to cross about 10 rivers. All the bridges were washed away. It was crazy, horrible and dangerous, but in spite of all the warnings that we would never make it, we did. Now, we are helping supply more than 400 families with survival packs.

One of the first things our team noticed were children who were obviously suffering from malnutrition. We provided each of them with blankets, food and health packages. The next day, while attempting to deliver to other camps, with our trucks stuck in the mud, the Malawi Defense Force trucks arrive to help us. After a short rescue mission of our own, we were able to deliver 413 more packages to another camp that we were told was impossible to reach.

The timing of the flood couldn’t have come at a worse time in Malawi. This past year saw below-average rainfall which has already had a strong adverse effect on 2015 cereal crops. Now, with prolonged rains and flooding, the situation will worsen. These desperate people will continue to need our support, and with your continued help ASC will be there in the midst of this terrible crisis.

We are so grateful for your continued support, which allows us to respond quickly and effectively to crises such as this one in Malawi.

Thank you so very much." 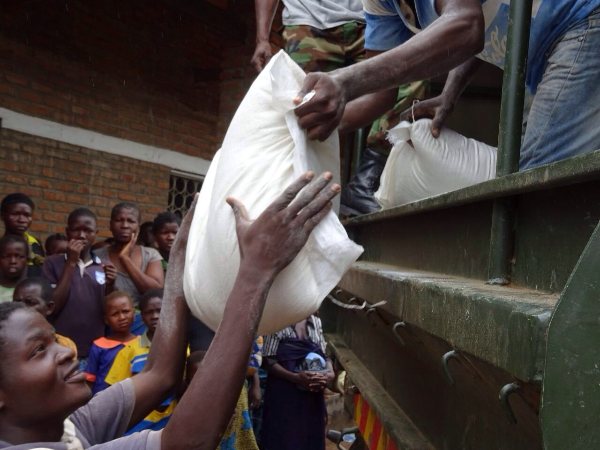 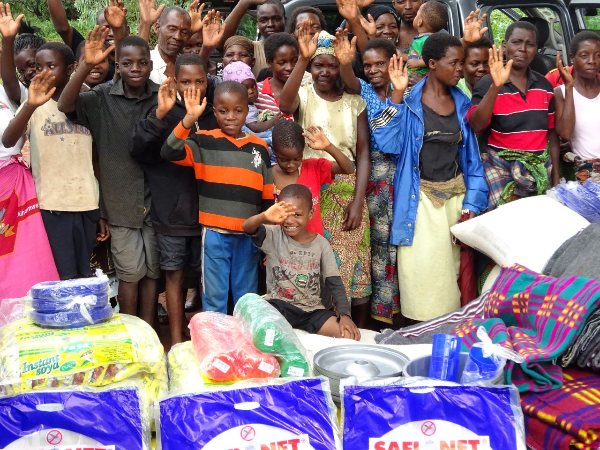 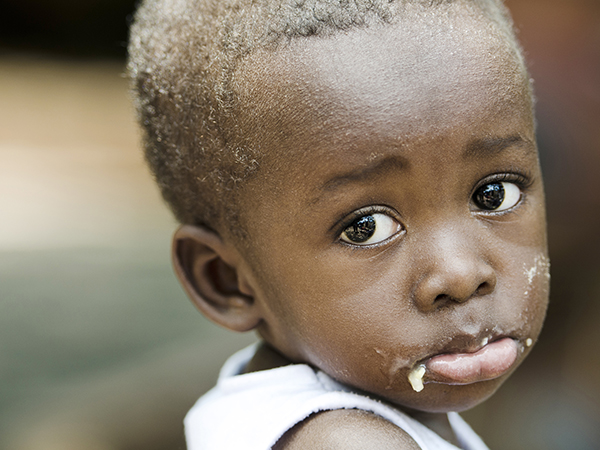