In Africa, thousands of children die every year due to illnesses from drinking contaminated water. Especially in rural areas, access to clean drinking water is extremely problematic for poor families. Few homes have piped water or a well and even fewer families can afford to buy clean water. Instead, they get water for drinking, cooking and cleaning from an open source like a river or pond that is polluted by animal remains, parasites and human waste.

Not only is the water dangerous for human consumption, it also needs to be brought to the home, which is traditionally the women’s and children’s responsibility. So it is not uncommon for women and children to spend hours walking through the heat to the water source and carrying heavy jerry cans back. It’s back-breaking labor that needs to be repeated every single day! 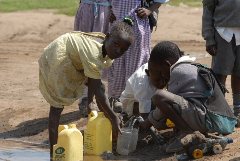 Can you imagine having to carry every drop of water you need for the day?

And then risk getting sick because the water is dirty?

Each year at ASC, we help to provide members of various Women’s “Self-Help” groups with large clean water tanks which allow mothers and their children to store and maintain access to disease-free drinking water year-round! These groups consist of between eight and ten mothers living in a small village setting. They rely on one another to care for each other, for their children and often times, adopted children. It is quite common for each family to consist of a mother and up to 8 children! These large tanks allow the women to share water between families and ensure that each member of the group has access to the water they need! This program has been such a blessing for so many families in rural villages throughout the region, as clean water is often in short supply and the risk of water-borne disease from contaminated water is ever-present. 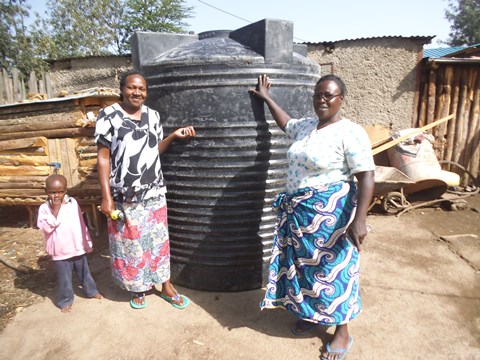 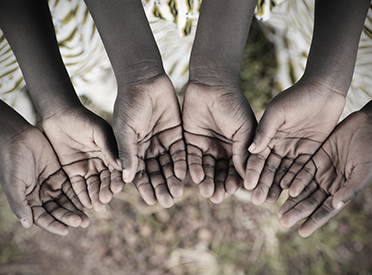 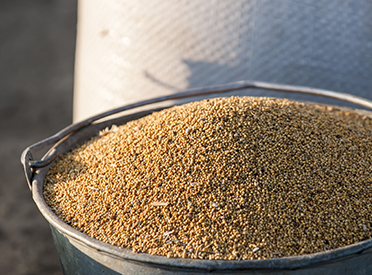 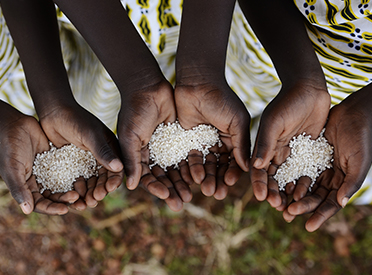 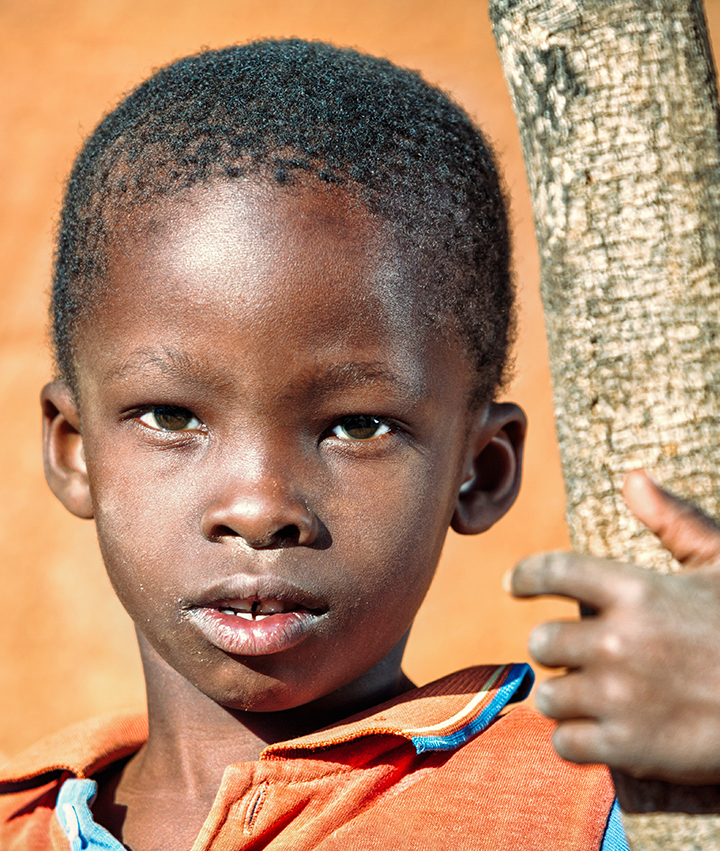